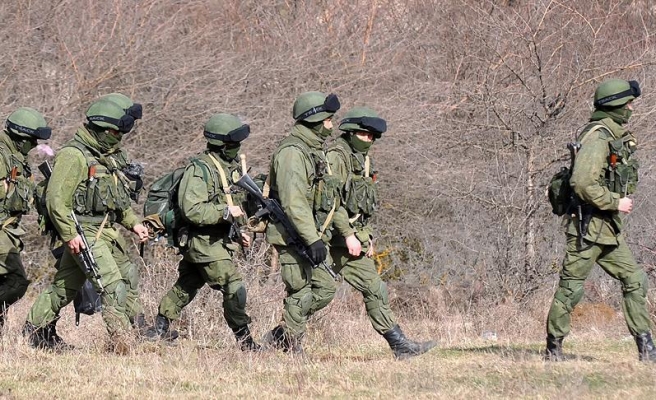 Russia and Pakistan plan to carry out joint military exercises later this year, a high-ranking Russian military officer has said.

He said the Russian armed forces would -- for the first time in history -- conduct maneuvers with the Pakistani army in mountainous terrain.

"As part of our interaction with our foreign allies in 2016, we have scheduled seven joint exercises with the involvement of the relevant units of foreign states," Russia’s official TASS news agency quoted Salyukov as saying.

"The army will conduct Russian-Vietnamese exercises and the first-ever Russian-Pakistani special drills in mountainous terrain," he added.

The Russian army, he added, also planned to conduct joint military exercises with members of the Shanghai Cooperation Organization.