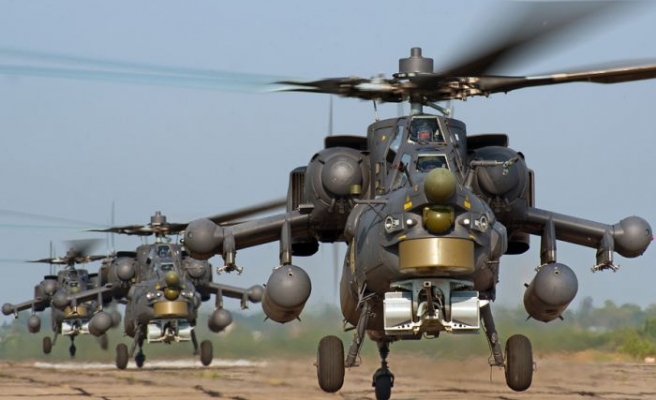 Zamir Kabulov, Putin's special envoy for Afghanistan and a Russian foreign ministry official, was quoted as saying that Russian officials were looking into the matter now and would discuss it with their Afghan counterparts soon.

"We expect that the result with be positive," Kabulov was quoted as saying.

Moscow fears instability in Afghanistan could rise following the pullout of NATO troops and spill over into the ex-Soviet Central Asia, threatening Russia's own southern borders.