Russia to start up Iran's Bushehr plant on Aug 21

Russia said it will begin loading nuclear fuel into the reactor of Iran's first atomic power station on Aug. 21. 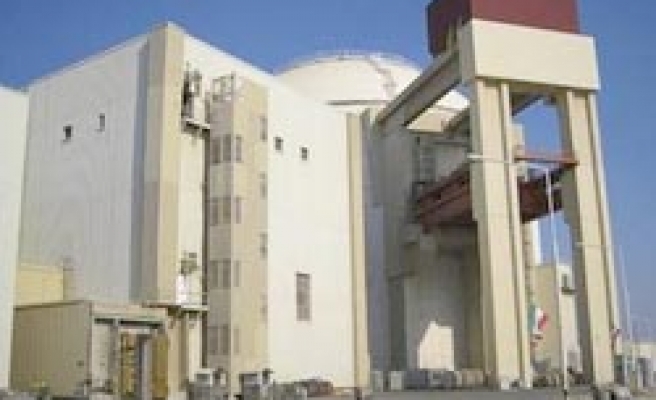 Russia said on Friday it will begin loading nuclear fuel into the reactor of Iran's first atomic power station on Aug. 21, an irreversible step marking the start-up of the Bushehr plant after nearly 40 years of delays.

Russia agreed in 1995 to build the Bushehr plant on the site of a project begun in the 1970s by German company Siemens, but delays have haunted the $1 billion project and diplomats say Moscow has used it as a lever in relations with Tehran.

Russian and Iranian specialists are to begin loading uranium-packed fuel rods into the reactor on Aug. 21, a process that will take about 2-3 weeks.

"This will be an irreversible step," Sergei Novikov, a spokesman for Russia's state nuclear corporation, Rosatom, said by telephone. "At that moment, the Bushehr nuclear power plant will be certified as a nuclear energy installation," he said.

"That means the period of testing is over and the period of the physical start-up has begun, but this period takes about two and a half months," he said, adding that the first fissile reaction would take place in early October.

"Heart of the reactor"

The head of Iran's nuclear energy agency, Ali Akbar Salehi, said a ceremony inaugurating the plant would be held in late September or early October, when the fuel is moved "to the heart of the reactor."

The reactor will be linked to Iran's electricity grid about six weeks later when it is powered up to a level of 50 percent, Salehi told the semi-official Mehr news agency.

The U.S. State Department said it did not regard Bushehr as a proliferation risk, but emphasized that broader concerns remained about the direction of Iran's nuclear programme.

State Department spokesman Mark Toner said in a statement in Washington that the Russian fuel deal for Bushehr mirrored a broader fuel swap proposal that Western powers have offered Iran in hopes of halting its domestic enrichment program.

Russia started the delivery of nuclear fuel to the Bushehr plant in late 2007 and deliveries were completed in 2008.

Prime Minister Vladimir Putin had said on March 18 that Russia planned to start up the reactor at the Bushehr plant in the summer of 2010.