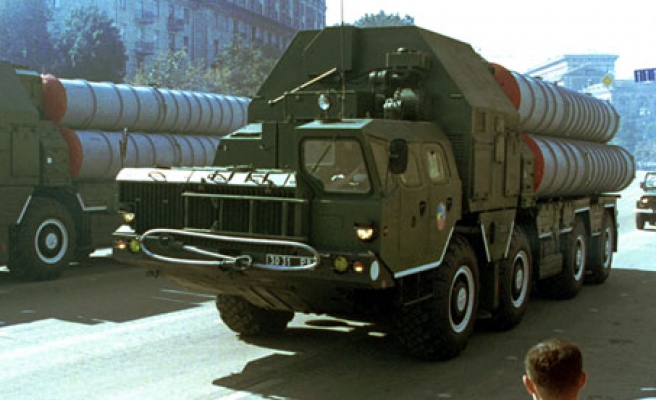 The delivery is in line with the Collective Security Treaty signed by the two countries and four other former Soviet republics in May 1992.
Last Mod: 31 Ocak 2014, 15:59
Add Comment