Prosecutors have asked the court to jail Navalny for six years. 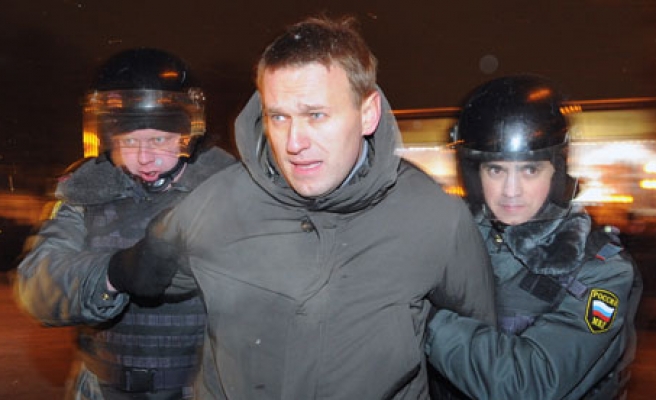 Russian protest leader Alexei Navalny was found guilty of theft on Thursday at a trial he says is politically motivated because of his opposition to President Vladimir Putin.

Prosecutors have asked the court to jail Navalny for six years. The judge was expected to hand down a sentence later on Thursday at the trial in the industrial city of Kirov, 900 km (550 miles)northeast ofMoscow.