Rais Mingaleyev and Beslan Nazipov were both shot dead on the scene in the city of Chistai on Thursday. 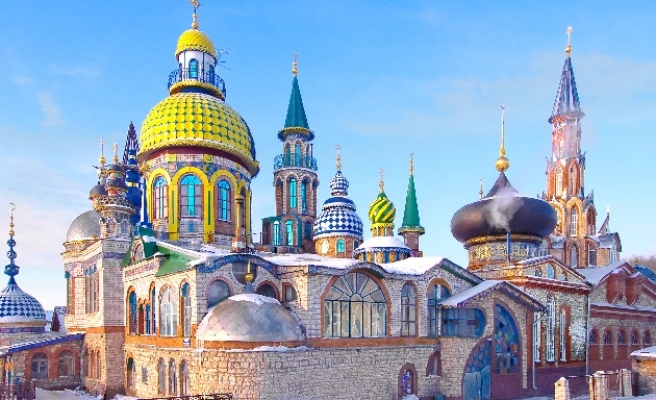 Two men have been killed by Russian police in the Republic of Tatarstan after a gun battle on Thursday.

Rais Mingaleyev and Beslan Nazipov were both shot dead on the scene in the city of Chistai after they refused to surrender to police who had surrounded them.

Three police officers were wounded in the shoot-out before the two fugitives were killed.

The two men had been wanted for an attack in the Tatarstan capital Kazan in 2012, in which Mufti Ildus Faizov was injured and his aide Valiulla Yakupov was killed, Tatarstan's Interior Ministry said.

Mingaleyev had previously claimed responsibility for the attack in a video message that was circulated on the internet, admitting to links with fighters in the Caucasus.