Court rejects appeal brought by Muslim Tatars against ban on hijabs in schools in Mordovia. 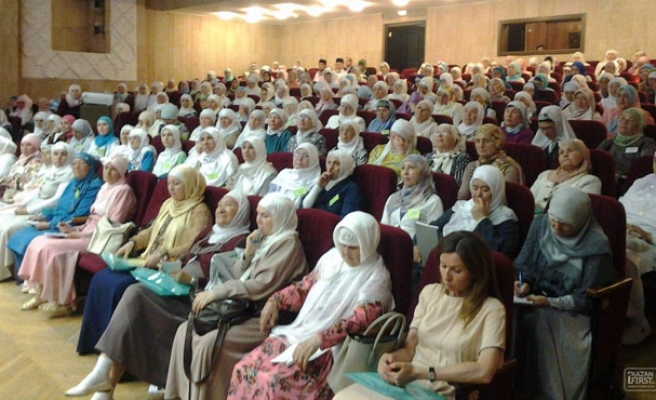 The decision came Wednesday after the Muslim Tatar community in Mordovia appealed against the ban, which was approved by the Supreme Court of Russia's Mordovia region in October, 2014.

The court judge said: "The judicial board decided the supreme court of Mordovia's banning of the hijab in secondary educational institutions is to remain unchanged, and the appeal to overturn the decision is unsatisfactory."

In addition to hijabs, the regulation also bans the wearing of "religious symbols," piercings, mini-skirts, jeans and bright-colored hair in schools.

Mordovia is the second region in Russia to institute a ban on hijabs after Stavropol Krai, which banned the wearing of the head scarf in schools in October, 2012.