Two country will discuss bilateral ties as well as regional issues in the Middle East, the Kremlin said on Wednesday. 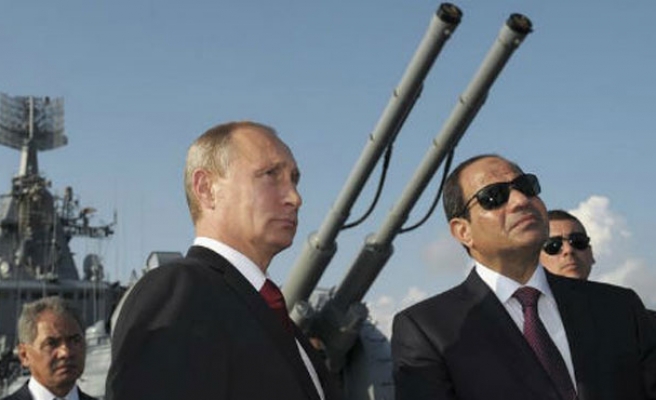 Russian President Vladimir Putin will travel to Egypt on Feb. 9-10 to discuss bilateral ties as well as regional issues in the Middle East, the Kremlin said on Wednesday.

Egypt, the world's top wheat importer and the second- largest buyer of Russian wheat, has been hit by Russia's decision to curb grain exports as Moscow seeks to cool domestic prices amid an economic crisis.

The Kremlin said in a statement that Putin and Egyptian President Abdel Fattah al-Sisi would discuss the situation in Iraq, Syria and Libya as well as the Israeli-Palestinian conflict.