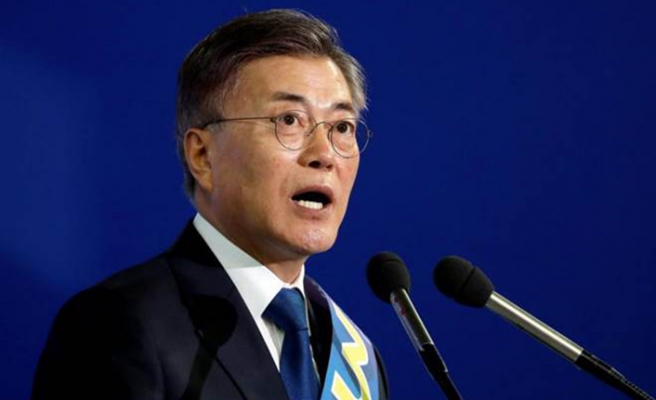 The pair had reportedly been at odds with each other.

Moon's global profile has been dominated by his role in the rapid diplomatic rapprochement with nuclear-armed North Korea but at home his handling of the economy has become increasingly controversial, contributing to falling poll ratings.

His administration has steeply raised South Korea's minimum wages, cut working hours and converted temporary staff to permanent in a series of redistributive moves it says will lead to what it calls "income-led growth".

It is a marked change from the growth model of the past, driven by exports and investments by the South's major companies, that has seen the South rise to become Asia's fourth-biggest economy.

And critics say the moves have had the opposite effect to what was intended, worsening the situation of many low-income earners and seeing small businesses cut staff, while big firms hold back investment in the face of tougher regulation.

Last month, the central Bank of Korea cut its growth forecast for this year to 2.7 percent, down from the 3.1 percent achieved in 2017.

Unemployment jumped 0.4 percentage points to 3.8 percent in the third quarter, with youth joblessness at its highest since 1999 at 9.4 percent.