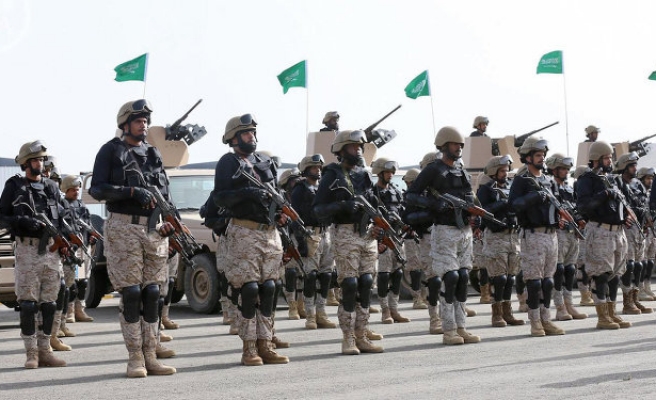 Special Forces from Saudi Arabia and Pakistan have launched a joint military drill in Saudi capital Riyadh, according to the official SPA news agency.

The exercise, dubbed “Shehab 2”, aims to exchange military expertise in fighting terrorism and upgrading the level of performance, efficiency and readiness of military forces from both countries.

The drill is the fourth by Saudi and Pakistani forces in the past two months.

The “Shehab 1” drill was held between forces from both countries in January 2015.

Pakistan is a member of a Saudi-led anti-terrorism coalition of Muslim countries, which held its first meeting in Riyadh on Sunday.