Scores dead in clash with Taliban in Afghanistan

At least 60 Taliban fighters were killed in the clash, while 22 security forces also died, he said. 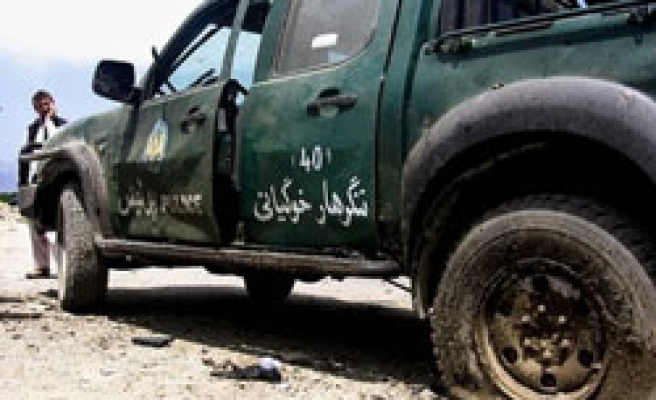 A convoy of security forces has been attacked in the city of Jalalabad, east of Afghanistan, the governor's office has said in a statement.

The convoy, said to have been returning from an anti-Taliban offensive, was taken aback by the ambush involving hundreds of Taliban fighters, Governor's spokesman Ahmad Zia Abdulzai said.

The encounter quickly escalated into a heated conflict that lasted for at least five hours, Abdulzai said.

At least 60 Taliban fighters were killed in the clash, while 22 security forces also died, he said.

An e-mail statement by the Taliban claimed the group only lost 5 of its fighters while nearly 90 Afghan soldiers and police officers were killed.

Afghan security forces had been on their way back from an offensive launched upon Taliban's threats against a prominent politician in the city. The forces killed another 16 Taliban fighters during the campaign.