Indonesian ambassador said many on board the first crowded boat were Indonesians on their way home ahead of Ramadan. 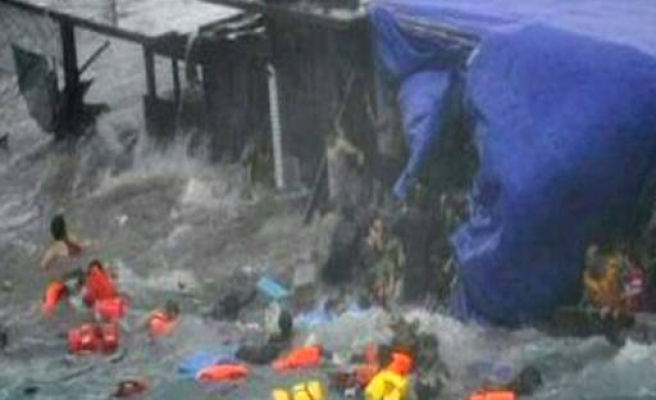 The day after an overcrowded boat carrying 97 Indonesian migrants sank in the Malacca Strait, a second boat overturned on Thursday, carrying a further 27 Indonesians bound for home.

Rescuers are continuing to search for around 26 people still missing from Wednesday's boat, which sank early in the morning after springing a leak about two nautical miles from Kuala Lumpur.

Despite intense rescue efforts, nine people - a woman and eight men - were pronounced dead by nightfall.

The Indonesian ambassador to Malaysia, Herman Prayitno, told reporters late Wednesday that the migrants had each paid around RM1,200 (US$373) to return to Indonesia ahead of Ramadan.

"It is a sad tragedy... Many of them were in the country illegally as their tourist visas had expired and they had overstayed. They were finding work here but were on their way back."

He added that some survivors - including 12 women and a child - had swum ashore.

Boats and divers remained in the area Thursday. A helicopter was also involved in the search.

The Malaysian Home Ministry launched a large-scale operation to flush out illegal immigrants January 21, where deportation costs would be borne by migrants themselves, their employers or the missions of their countries.

Afraid of such tough penalties, migrants working illegally have been seeking to avoid land border crossings to travel back to their home countries.

About 2 million Indonesians are believed to be working in Malaysia.