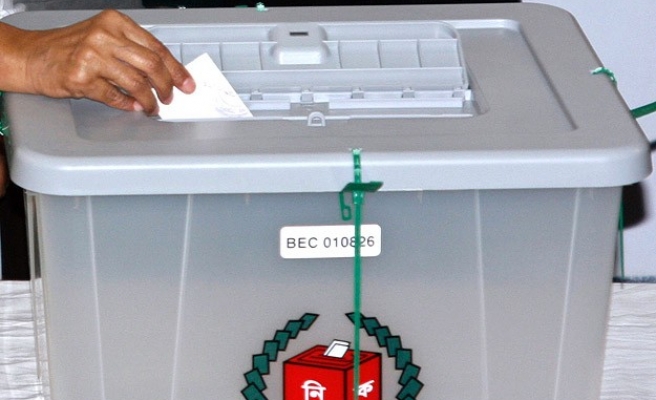 Law enforcement agencies including army troops, border guards, and troops from a rapid action force as well as police have been deployed in polling areas for security.

The ruling Awami League party and main opposition Bangladesh National Party (BNP) and Jamaat-e-Islami have emphasised the importance of the polls after they did not participate in the January 5 parliamentary election.

The BNP joint-secretary Ruhul Kabir Rizvi alleged at a media briefing Thursday that Awami League supporters are snatching ballot papers and stamping them out to prevent people voting.

"Some of the elections were held fairly but must be free, fair and neutral election for the sake of democracy and politics," said Golam Mostafa Bhuiyan, secretary general of Bangladesh NAP, a member of a 19-party opposition alliance.

"The election was held fairly in our Bogora district and we hope that our Jamaat candidates will win," said Bazlur Rahman, a local head for Jamaat-e-Islami.

BNP- and Jamaat-backed candidates won most of the 97 sub-districts in the first phase of elections, held on February 19.