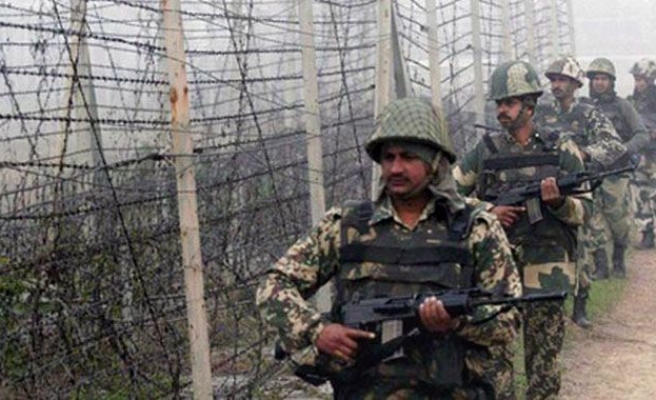 The two sides resorted to heavy firing and mortar shelling on each other's positions in Balakot sector of frontier Poonch district, about 185 km southwest of Srinagar city, the summer capital of India-occupied Kashmir.

Indian military spokesman accuses Pakistani troops of firing first, thus it was "retaliated appropriately by Indian troops." No comment from the Pakistani side is immediately available.

There has been no let up in the cease-fire violations on LoC despite an agreement signed by India and Pakistan on Saturday to maintain peace and tranquillity on the border.

In the recently concluded three-day director general-level talks, the two sides agreed to stop mortar shelling on each other.