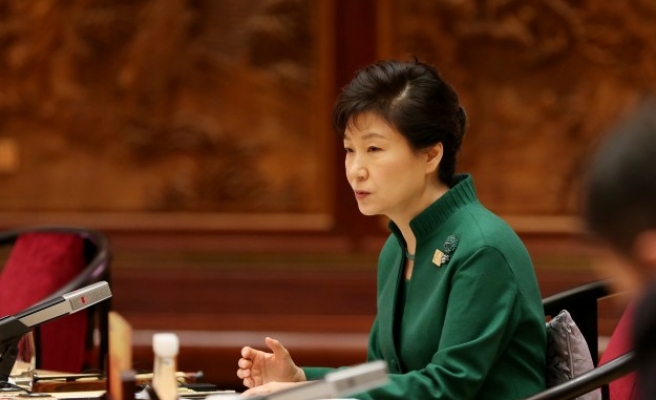 A senior South Korean official was summoned for questioning Sunday over his alleged involvement in a growing political scandal over a leaked presidential document rocking the country.

South Korea’s national news agency reported that prosecutors in Seoul called in Lee Jae-man, presidential secretary for general affairs, amid investigations into how he may have come into contact with a key figure in the scandal, Jeong Yun-hoe.

The document leaked to media last month alleges that Jeong, who had been President Park Geun-hye's adviser during her term as lawmaker, held meetings with incumbent high-ranking presidential officials to influence state affairs, according to Yonhap.

In the current administration, Jeong has not served in an official position.

Park’s younger brother Ji-man, head of the EG Corporation, was also summoned Sunday to appear for questioning within the week over how he allegedly obtained more than 100 leaked presidential documents.

The summons come a day after a policeman accused of leaking the controversial document to media was found dead, apparently due to suicide.

The document had been drawn up by Park Gwan-cheon, who served as a presidential office police lieutenant until February.

Prosecutors had accused the dead police, identified only by the surname Choi, and a colleague surnamed Han of stealing around 100 documents from Officer Park's private luggage.

Arrest warrants filed by prosecutors for Choi and Han were dismissed Friday by a Seoul court, which said there was insufficient reason for their detention.

According to investigators, a lengthy suicide note by Choi expresses sorrow for his family and mourns his situation, Yonhap reported.