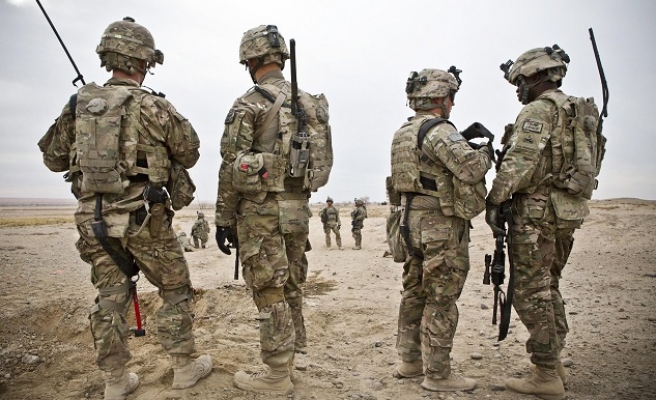 South Korea is pushing to keep American troops on the peninsula even if Seoul takes full military control of its borders, according to Defense Minister Song Young-moo on Tuesday.

“Even if Seoul takes over OPCON, [South Korea] plans to seek to ensure that U.S. troops in Korea are not withdrawn," Song was quoted as saying by local news agency Yonhap.

The planned transfer of OPCON (wartime operational control) from the United States has no fixed date and has been a longstanding issue in the South, where conservative lawmakers often express concerns the nation would be overly vulnerable to a North Korean attack without the American alliance that has aimed to deter Pyongyang since the 1950-53 Korean War.

A change appears to be looming, as President Moon Jae-in -- South Korea’s left-leaning leader who took office in May -- insists his government wants an “early” OPCON takeover. Moreover, U.S. President Donald Trump has frequently complained Washington does not get enough out of the alliance.

Amid a lull in North Korean provocations, Seoul’s defense chief told a forum the South’s military is designing an “offensive” strategy to deal with a possible attack, but the role of the U.S. remains important.

Close to 30,000 American military personnel are based in the South currently.

South Korea’s Joint Chiefs of Staff revealed Tuesday it is working with the U.S. to track a potential North Korean missile launch after Japan’s Kyodo News earlier reported that radio signals have placed Tokyo on alert -- it would be the first such provocation by Pyongyang since mid-September.