The new measures will be announced this week, a South Korean government official says 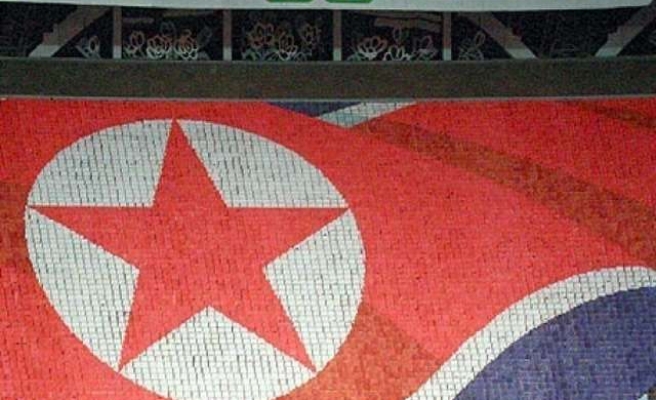 South Korea will soon announce its own tougher sanctions on North Korea, an official said Sunday, a move set to further heighten tensions as Seoul and Washington begin their largest-ever joint military exercise.

The new measures -- following Wednesday's decision by the UN Security Council to slap unprecedented sanctions on the North -- will be announced this week, a Seoul government official said on condition of anonymity.

The Security Council announced its toughest sanctions yet to punish the North for its recent nuclear and missile tests in violation of UN resolutions.

The North responded within hours by test-firing rockets into the sea. Its leader Kim Jong-Un ordered the nation's nuclear arsenal to be readied for pre-emptive use at "any moment".

The Seoul official did not elaborate on the South's separate sanctions. Yonhap news agency said they would include banning any ships which have previously docked in the North from  South Korean ports.

A group of North Korean individuals and organisations believed involved in weapons development will also be added to a blacklist, it said, citing a government source.

In February, in an unprecedentedly tough move, the South announced the total shutdown of a jointly-run industrial park in North Korea, saying Pyongyang had been using it to fund its nuclear weapons programmes.

On Monday South Korea and its close ally the US begin their annual Key Resolve/Foal Eagle military drill.

This year's will be the largest-ever, with the US reportedly sending more than 15,000 troops -- four times as many as last year -- to the Key Resolve drill, which is largely a computer-simulated exercise.

Foal Eagle -- a field exercise also involving US strategic assets including a naval fleet led by an aircraft carrier and nuclear-powered submarines -- is also expected to be far bigger than before.

Seoul says the drills, which continue through April 30, are defensive in nature but Pyongyang has habitually slammed them as a  preparation for war.

Last month it warned it would attack the South and the US mainland in case of any armed provocation during the exercise.

South Korea's conservative president Park Geun-Hye has vowed "stern punishment" in case of any such response.