Seoul unveils own sanctions against NKorea 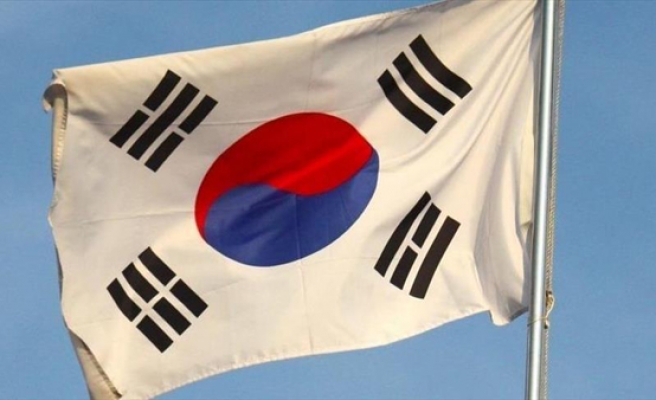 While the UNSC's steps include a ban on North Korean exports of key natural resources, the South has gone further by prohibiting the entry of all vessels that have visited the North in the previous 180 days, according to the Prime Minister's Office.

That would automatically rule out continued shipments of coal from Russia via North Korea under the so-called Rajin-Khasan project that saw its first delivery to South Korea in 2014.

Local news agency Yonhap reported that Moscow had expressed its regret having been informed a day earlier -- Russia is known to have forced last-minute changes to the latest UNSC sanctions so that it could carry on cooperating with the North.

Seoul had already moved to prevent North Korean vessels from sailing in its waters as part of sanctions introduced in 2010 following the sinking of a South Korean warship.

Now the South has also blacklisted dozens of North Korean officials and organizations suspected of links to the country's nuclear weapon development, along with entities from Syria and Taiwan.

The United States is among other nations to announce individual steps to punish Pyongyang for its latest provocations -- and in the last few days, the North has repeatedly threatened to launch nuclear strikes against both the U.S. and South Korea.

In addition, Seoul took a major step last month by withdrawing its businesses from the inter-Korean Kaesong Industrial Complex, severing fragile bilateral ties with Pyongyang in the process.