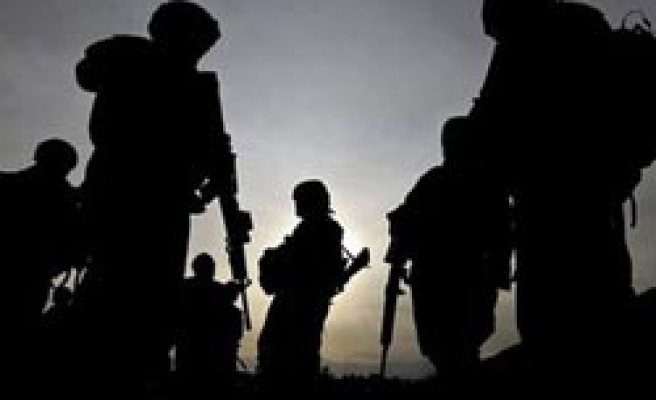 A separatist commander in Pakistan's mineral-rich Baluchistan threatened on Wednesday to step up attacks on security forces.

The renewed threat by ethnic Baluch rebels adds a layer of complexity for the new government of Prime Minister Nawaz Sharif in a country already plagued by a growing Taliban insurgency.

Baluchistan has seen a spate of attacks since a major earthquake last week which rebels say prompted the army to send troops to remote areas under the guise of aid delivery.

"They (army) are directly involved in the large-scale killings of Baluch men," Allah-Nazar, head of the Baluch Liberation Front, told Reuters by telephone from a secret location in Baluchistan. "They want to crush us and make money from the disaster relief."

More than 500 people died in the Sept. 24 earthquake in a remote part of Baluchistan serving as a stronghold for insurgents and where security forces have almost no presence.

The rebels, who have killed many civilians and members of the security forces, are fighting for independence from Pakistan. They accuse the central government of stealing the province's rich mineral deposits and the security forces of widespread human rights abuses.

The army denied involvement in any killings.

"We are there to provide relief for the local people. We will continue the relief work for our Baluch brethren even if attacks continue," said Major General Samrez Salik, who oversees the relief operations.

On Wednesday, two soldiers were killed in a roadside bomb near Awaran, a town near the quake epicentre. The military said they were there to distribute humanitarian aid.

Army units came under fire in five separate incidents throughout the day. Last week, two rockets narrowly missed a military helicopter and there have been several attacks on convoys carrying aid.

"We claim responsibility for Wednesday morning attack on troops near Mashkay. We will step up such attacks in coming days," said Nazar. "We cannot expect relief from the helicopters which routinely fire rockets at our villages".