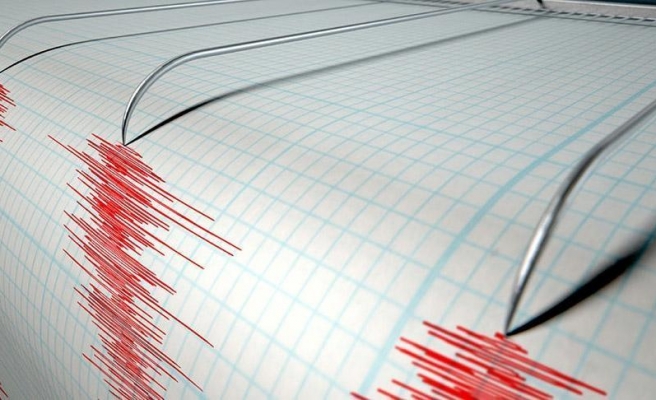 At 6.44 p.m. (0544GMT), a cliff was reported to have collapsed but there were no reports of major injuries or serious structural damage.

No tsunami warning was issued.

According to local newspaper The Press, the tremor -- which struck 13 kilometers (8 miles) east of the city on New Zealand's south island around 1.13 p.m -- was originally listed as a magnitude 5.9, however it has since been downgraded to a 5.7.

In 2011, a magnitude 6.3 temblor in the area killed 185 people and left half the buildings in the city's central business district collapsed or unsafe to enter.

Aftershocks continued to hit the city late into the evening Sunday, with a magnitude 4.0 quake occurring at 6.27 p.m. just 15 kilometers east of the city.

New Zealand sits on the Ring of Fire, an area in the Pacific Ocean where a large number of earthquakes and volcanic eruptions occur.