Two were radicalised online by accessing propaganda material from ISIL, ministry says in a statement. 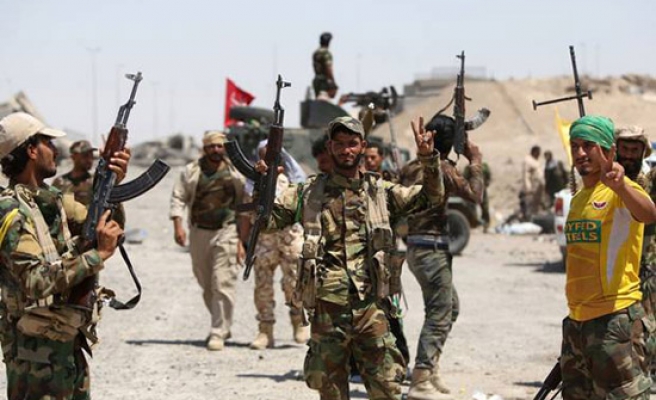 Singapore has detained two men who the government said Wednesday were planning to travel to Syria to join the ISIL.

Mohamed Shamin bin Mohamed Sidek, 29, and  Muhammad Harith Jailani, 18, were detained in August under an internal security law, which allows for detention without trial, the Ministry of Home Affairs said.

The two were radicalised online by accessing propaganda material from ISIL, the ministry said in a statement.

Shamin was initially jailed for three months in May for "inciting religious violence" through his pro-ISIL postings on social media, the ministry said.

He was rearrested under the Internal Security Act after he continued to express support for the terror group while in prison, and investigations showed he planned to travel to Syria once he had raised enough money to fund the trip.

"He had also decided that if he was unable to join ISIL, he would consider fighting alongside a regional militant group that he considered to be aligned with ISIL," the ministry said, referring to another name used for the group.

The other suspect, Harith, "was prepared to be trained by ISIL to fight and kill the group's enemies, and to die in the process," the ministry said.

Harith gathered information on travelling to Syria and tried to recruit others to join him, it added.

The government statement indicated there was no direct connection between the two individuals.

"The detentions of Shamin and Harith underline the persistent ISIL threat and the threat posed by self-radicalised Singaporeans," the ministry said.

"The government takes a very serious view of any form of support for terrorism."

Thousands of fighters from around the world, including individuals from Southeast Asia, have travelled to Syria to join ISIL, and regional governments fear these militants could become threats to their respective countries once they returned.

Singapore is predominantly ethnic Chinese, with 13.3 percent of the population belonging to the Muslim Malay minority.