Lee, who turned 91 last September, was admitted on Feb. 5, the office said. 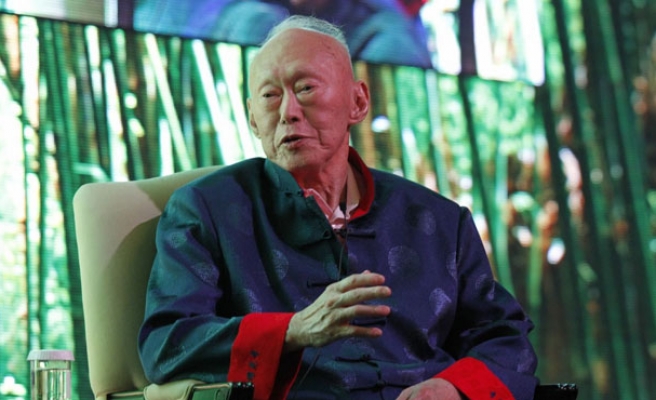 "His condition has stabilised and he remains on mechanical ventilation in the ICU (intensive care unit). He is conscious and lightly sedated," the prime minister's office said in a statement on Saturday.

Lee, who turned 91 last September, was admitted on Feb. 5, the office said.

Although Lee has receded from the public and political scene, his health is watched closely as he is still seen as an influential figure for the government of Prime Minister Lee Hsien Loong, his oldest son.

Lee built the small Southeast Asian island into one of the world's wealthiest nations during his 31 years as prime minister.

He retired from public life in 2011 when he resigned his cabinet post after the ruling People's Action Party had its worst showing at a general election since Singapore gained independence.