6 dead, 11 injured in a building fire broke out on 38th floor of an apartment building in China's Tianjin. 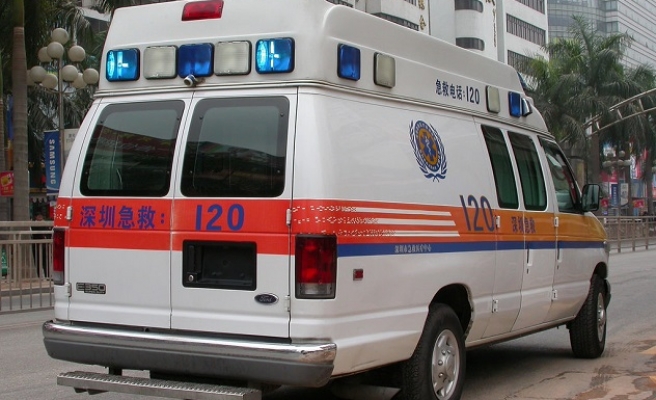 Six people died and 11 others were injured after a fire broke out on the 38th floor of an apartment building in China's Tianjin early Friday.

According to the Xinhua news agency's report, interior decoration materials in the building are believed to have caused the fire.

The news agency also stated that an area of about 300 square meters was burnt in the incident.

Injured people have been sent to the near by hospitals.