Six people, five of them soldiers, have been kidnapped in Iran's restive province of Sistan-Baluchestan, police said. 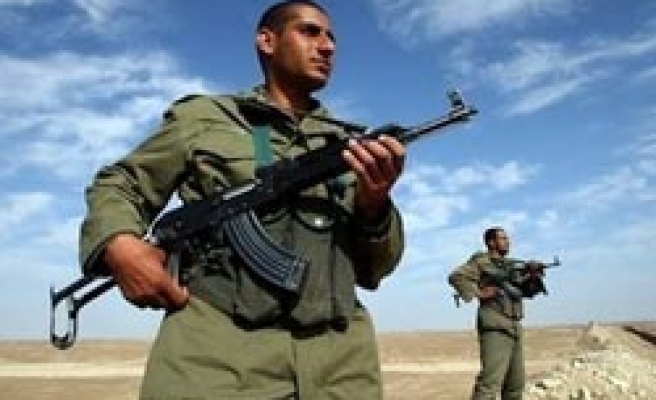 Six people, five of them soldiers, have been kidnapped in Iran's restive province of Sistan-Baluchestan, police said on Saturday.

The region, which borders Pakistan and Afghanistan, is a region that Jundollah is influential, which killed 28 people in a suicide bombing in a mosque there in July.

The province's top security official, Hadi Marashi, was quoted as saying he did not believe the kidnappers were Jundollah members but that they might sell the captives on to the group.

"We have found where the hostages are being held and we hope that we can free them soon," Marashi was quoted as saying by the semi-official Mehr news agency.

The men -- five soldiers and one bank employee -- were seized from a bus they were travelling in in the early hours of Thursday. Marashi denied reports any high-ranking military officials were among those taken.

Iran executed the leader of Jundollah, Abdolmalek Rigi in June.

Prior to Iran's admission, Jondollah issued a statement and claimed responsibility of the kidnapping and demanded release of their imprisoned men in return of the kinapees freedom.