SKorea reaches out to distracted neighbor 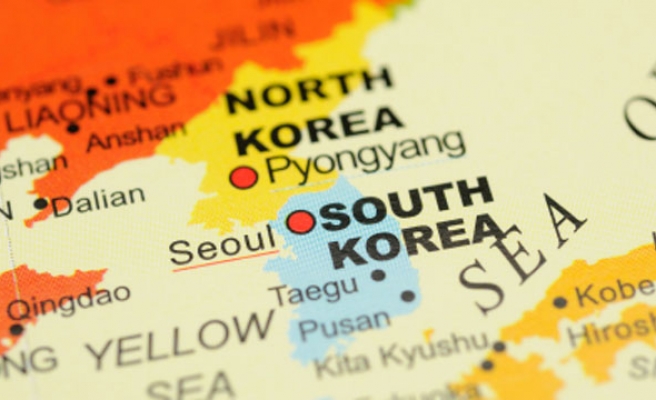 Seoul highlighted the anniversary of a breakthrough bilateral pact to urge Pyongyang to help improve their ties -- Thursday marks 23 years since the Inter-Korean Basic Agreement came into force, described by the South as “the basic charter” for relations with the North.

While the 1992 agreement did promote non-aggression and reconciliation, the Koreas are still technically at war as they never signed a peace treaty after their 1950-53 conflict.

“North Korea should show a responsible attitude to overcome inter-Korean division by coming without hesitation to respond to the talks offer,” South Korea’s unification ministry said in a statement referring to its suggestion of high-level talks last December.

The ministry particularly noted pending issues such as the reunion of family members separated by the closely-guarded border between the Koreas.

This month’s Lunar New Year holiday had been proposed as an occasion to bring loved ones back together after decades apart.

As part of a partial Cabinet shake-up also announced Tuesday, South Korean President Park Geun-hye took a new direction on North Korean relations by tapping her secretary for unification affairs as the new unification minister. Oxford-educated Hong Yong-pyo is in line to replace Ryoo Kihl-jae, who notably hosted a high-powered delegation from the North when they made a surprise visit to the South for the closing of last year’s Asian Games.

Pyongyang, however, appeared to be preoccupied with the United States as North Korea’s U.N. Ambassador, Jang Il-hun, told reporters in New York on Monday that his country will respond “very strongly” to a conference focusing on the North’s alleged human rights abuses.

Jang revealed that the North had asked the U.S. to “immediately scrap” Tuesday’s forum in Washington -- even though it was to be hosted by the nonprofit Center for Strategic & International Studies.

North Korea has been on the defensive in recent months amid international pressure over its treatment of citizens deemed to be dissidents.

Despite Pyongyang’s efforts to convince the world otherwise, the U.N.’s General Assembly passed a resolution in December calling on its Security Council to refer the North’s human rights record to the International Criminal Court.