The war has actually ended since 1953 with a ceasefire agreement, but a peace treaty has never been signed since then. 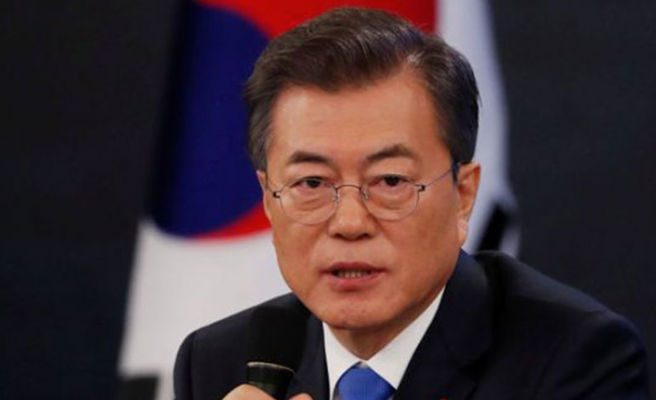 South Korean President Moon Jae said it was just a matter of time as he spoke to the BBC before the United States and North Korea declare war on the Korean peninsula.

Moon, the son of a North Korean refugee, also said that we could see more diplomatic "wounds" in the pursuit of efforts to force Kim Jong-un to surrender his country's nuclear arsenal. However, he called the Northern leader "sincere and sincere".

In the BBC interview, he said he hoped European leaders could help him in mediating between Kim Jong-unit and US President Donald Trump if the negotiations were delayed. Only during this year, Moon met three times with Kim, acting as an intermediary between him and Trump.

As to ending the war, he recounts that there was "enough discussion" with President Trump and other US officials.

"If North Korea takes certain measures, the end of the war would be a political statement that would signal the very end of the hostile mutilation between Washington and Peninsula," he said.

Moon added that he wanted this to happen "as soon as possible," while expressing the belief that there is a "common understanding between Washington and Seoul regarding this."