Lon Snowden said he had had no direct contact withEdward Snowden but that he felt "extreme gratitude that my son is safe and secure and he's free." 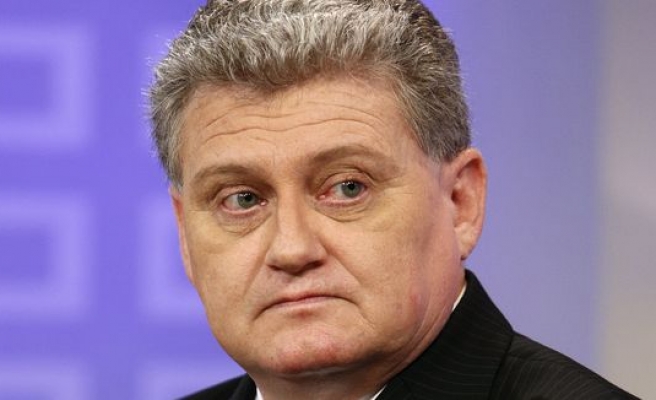 Former U.S. spy agency contractor Edward Snowden's father arrived in Moscow on Thursday and said he hoped to see his son, who was granted asylum in Russia after he leaked details of government surveillance programmes and fled the United States.

Speaking to journalists at a Moscow airport, Lon Snowden said he had had no direct contact with Edward Snowden but that he felt "extreme gratitude that my son is safe and secure and he's free."

The younger Snowden, 30, is wanted in the United States on espionage charges, and Russia's decision to grant him temporary asylum after he spent more than five weeks holed up at a Moscow airport has inflamed already tense bilateral relations.

Russian authorities and the Russian lawyer who is assisting Snowden, Anatoly Kucherena, have not disclosed his location. Snowden had apparently been trying to reach Latin America, and his asylum inRussia can be extended annually.

"I am not sure my son will be returning to the U.S. again. That's his decision, he is an adult," LonSnowden said. "I am his father, I love my son and ... I certainly hope I will have an opportunity to see my son.

"I really have no idea what his intentions are," he said, but added that his understanding was thatSnowden had not been involved in the publication of any information since he arrived in Russia and was "simply trying to remain healthy and safe."