Cabinet Spokesman said new President Sirisena would discuss with Beijing controversial arangements over the freehold of land to be used, when he visited China 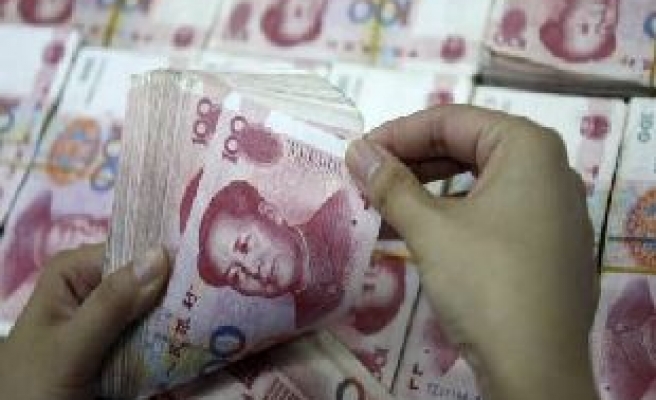 Sri Lanka's cabinet said on Thursday it would allow a $1.5 billion "port city" deal with China to go ahead, apparently dropping its earlier threats to cancel the project, approved by the last government.

Cabinet Spokesman Rajitha Senaratne said new President Maithripala Sirisena would however discuss with Beijing controversial arangements over the freehold of land to be used, when he visited China in March.

Sri Lanka's neighbour India has raised concern over security threats posed by Chinese ownership of the freehold of 20 hectares of land next to the main commercial port in Colombo, as India is a major user of Colombo as a transshipment port.

Sri Lanka's new Prime Minister Ranil Wickremesinghe, before last month's presidential vote, said he would cancel the deal if his party came to power because no Environmental Impact Assessment or feasibility test had been presented to parliament.

"The prime minister said that an EIA has been done for land reclamation. However, it needs a second EIA for constructions after the land is reclaimed," Senaratne told reporters on Thursday, adding that a feasibility test also had been carried out.

"He informed the cabinet that this has to be looked at with the relationship with China and to make any alterations where possible with the understanding of the Chinese government."

Asked by reporters whether this meant the government would allow the port city project to go ahead, the spokesman replied: "Yes."

The decision came a day ahead of a scheduled meeting between Wickremesinghe and Liu Jianchao, a special envoy of Chinese President Xi Jinping, who launched the construction project when he visited in September last year.

The site is on 233 hectares of reclaimed land in the capital Colombo. Under the proposed deal, 108 hectares would be taken over by China Communications Construction Co Ltd, including 20 hectares on an outright basis and the rest on a 99-year lease.

In a full-page newspaper advertisement on Thursday, Jiang Houliang, the head of CHEC Colombo Port City (Pvt) Ltd., a subsidiary of the state-owned Chinese investor, said his firm estimated 83,000 jobs and $13 billion of foreign direct investment would come from the project in the next 10 years.

The development would include shopping malls, a water sports area, golf course, hotels, apartments and marinas.

Wickremesinghe's pro-business United National Party says some development deals struck by the previous government, which was heavily dependent on China for new infrastructure, did not follow appropriate tender procedures and were not transparent.