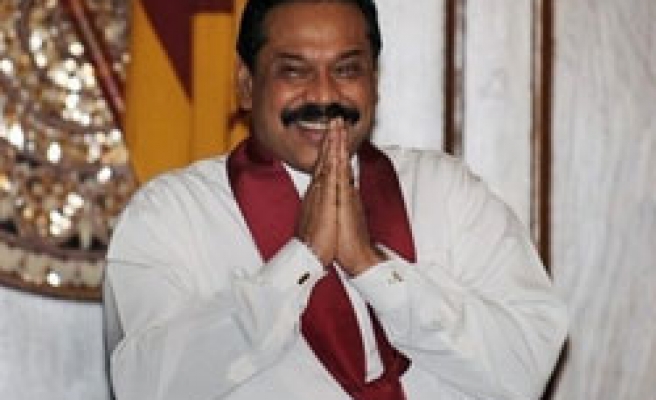 Rajapaksa's amendment won 161 votes in favour with 17 votes against out of the 225-member legislature. The main opposition United National Party had boycotted the vote to protest what it called undemocratic changes.