The turmoil in the Indian Ocean nation that has seen one premier refuse to be sacked, and another battle to prove a majority in a parliament that is banned from meeting, has caused major upheaval that Sri Lanka cannot afford. 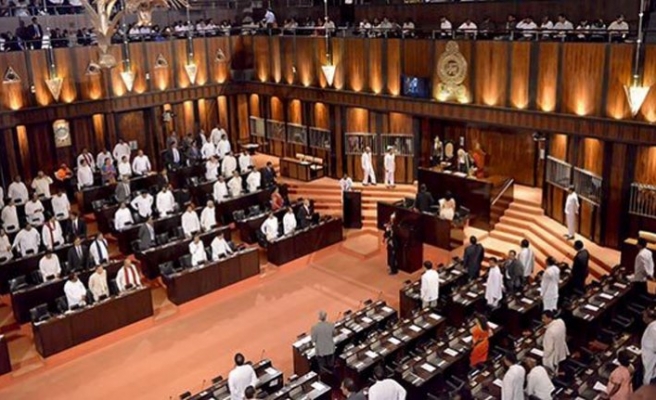 A political crisis in Sri Lanka, where two prime ministers are fighting for power, is scaring away tourists and raising questions over foreign aid, ringing alarm bells for the economy as the currency slumps to record lows.

Amidst warnings from politicians of a "bloodbath" if the dispute escalates, tourists are cancelling hotel bookings just as Sri Lankan beaches and major sites like the Temple of the Tooth prepare for peak season.

While no official figures have been given, deluxe hotels have reported cancellations and a critical decline in new bookings in the past 10 days.

"This comes at the worst possible time when people in Europe are making their holiday plans abroad," a Colombo city hotel executive told AFP. "We have had a lot of cancellations from the United States."

"With the political crisis our winter season is gone," the director of a luxury beach resort in the south of the island said.