The UNESCO committee is meeting in Brazil's capital, Brasilia. 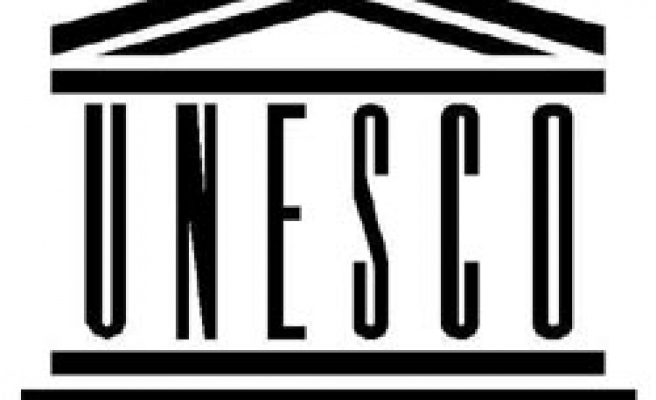 Sri Lanka's central highlands and a protected marine area in Hawaii, the only habitats of several endangered plant and animal species, have been added to UNESCO's list of World Heritage sites, the U.N. body said on Saturday.

Sri Lanka's central highlands were deemed of prime importance because of the pristine forests that are home to the Sri Lanka leopard and other rare animal and plant life.

The Hawaiian marine site, known as Papahanaumokuakea, is the habitat of the endangered Hawaiian Monk seal and rare birds. The site encompasses about 140,000 square miles of the Pacific Ocean. Its isolated reef ecosystems are dominated by top predators like sharks.

"This feature has been lost from most other island environments due to human activity," said Tim Badman, a top adviser at the International Union for the Conservation of Nature.

Badman's group is the advisory body to UNESCO's World Heritage Committee and makes recommendations to the committee based on its field research at the sites.

The UNESCO committee is meeting in Brazil's capital, Brasilia. On Friday it declared the Florida Everglades an endangered World Heritage site due to pollution and water shortages.