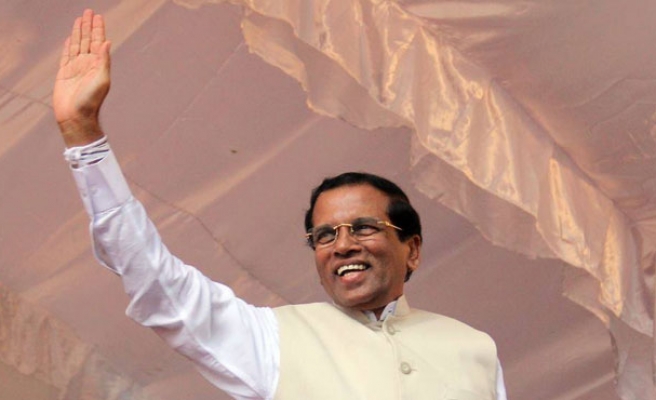 Sri Lanka's foreign minister will visit China next week in the highest-level trip to Beijing by a member of the new government, the Chinese Foreign Ministry said on Tuesday, as China seeks to ensure the safety of its investments there.

New Sri Lankan president Maithripala Sirisena has unnerved China with his re-examination of certain key Chinese-invested projects, including a $1.5 billion "port city" project in Colombo that India is concerned is a security risk.

"We hope to use the opportunity of this visit by Foreign Minister Samaraweera to have a further deep exchange of views on the future of Sino-Sri Lanka ties under this new situation," Hua told a daily news briefing.

India had grown increasingly wary of former president Mahinda Rajapaksa's pursuit of closer ties with China, which became a key supporter of the island's economy after its 26-year-civil war ended in 2009.

China has also built a seaport and airport in the south of the country, raising fears Beijing is seeking influence in the island state with which New Delhi has had deep historical ties.