The National Child Protection Authority (NCPA) said it was probing the incident. 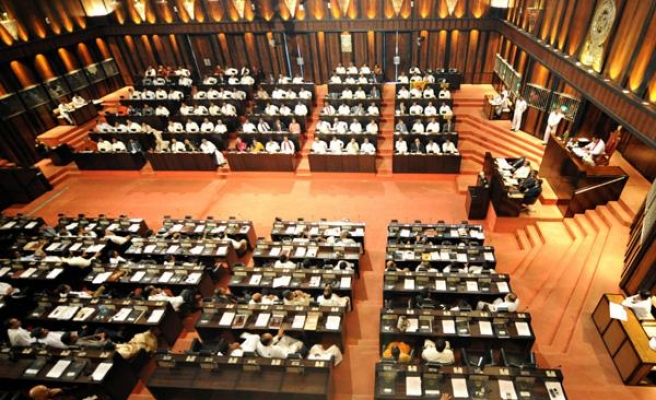 A Sri Lankan couple is under investigation for deploying hundreds of school children to carry the train of the bride's saree during a wedding ceremony, authorities said Friday.

About 250 students of a state-owned school carried the train of the 3.2-kilometre (two-mile) long saree worn by the bride as she and the groom walked down a main road in the central district of Kandy Thursday, local media reported. Another 100 students served as flower girls at the wedding.

The students were from a school named after Central Province Chief Minister Sarath Ekanayaka who was a special guest at the wedding, according to media reports, which said the saree was the longest ever worn by a bride in Sri Lanka.

"We have started an investigation," NCPA Chairman Marini de Livera told AFP. "We are going all out because we don't want this to become a trend."

De Livera said deploying students for such ceremonies during school hours was against the law, with violators facing up to 10 years in prison.

"What they (the wedding party) did is a violation of child rights," de Livera said. "Depriving children of education, risking their security and harming their dignity are criminal offences."