An international manhunt was launched after a reported $60 million was swiped when a criminal gang hacked into the Far Eastern International Bank's SWIFT system. 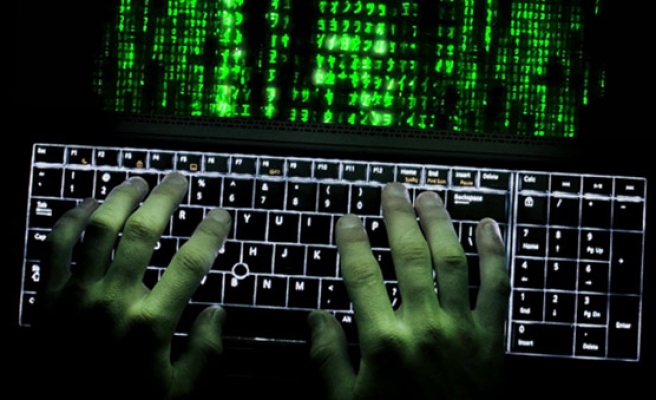 Sri Lankan authorities have recovered more than $1.3 million stolen from a Taiwanese bank after two men were arrested in connection with the heist, an official said Thursday.

The money was wired to accounts in the United States, Cambodia and Sri Lanka.

The two men arrested over the theft had tried to withdraw large sums of money that had been wired to their accounts with a Sri Lankan bank in the capital Colombo.

Police said Thursday the pair -- a British national of Sri Lankan heritage and the other a dual national of both countries -- had been sent the money by two Indian men, widening the scope of the investigation.

"Two Indians had been in Colombo when the money transfer took place last week, but have fled since," a police official told AFP.

The official said the Indian suspects had arranged the transfer of the stolen money, with the Sri Lankans expecting a cut of the proceeds.

Indian authorities in India had been informed of the identities of the two men, the official added.

Reports in Taiwan said police there had recovered most of the $60 million.

Taiwanese police and a bank official arrived in Colombo late Wednesday to arrange for the return of the money.

Sri Lankan police investigated a similar theft in February last year when hackers broke into the computer system of the Bangladesh central bank and transferred $20 million to a Sri Lankan businesswoman.

The money was recovered and an court investigation is pending.