Increasing violence over the past two years against Muslims, who make up about 10 percent of Sri Lanka's population, mirror events in Myanmar. 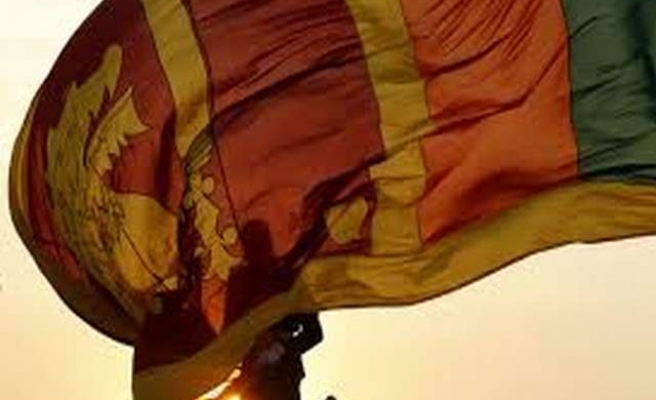 Sri Lanka's Muslim minority could become radicalised and turn to foreign Islamic groups for support because of violent attacks on them by Buddhist hardliners, the island nation's main Muslim leader and justice minister said on Friday.

Increasing violence over the past two years against Muslims, who make up about 10 percent of Sri Lanka's population, mirror events in Myanmar, which has also seen a surge of attacks by members of its majority Buddhist community against Muslims.

More than 70 percent of Sri Lanka's 20 million people are Buddhists.

"A community pushed against the wall like this will suddenly become a fertile ground for outside forces," Sri Lanka's Justice Minister Rauf Hakeem, who is also leader of the country's main Muslim party, told foreign journalists.

He did not elaborate on what he meant by "outside forces" but added: "It's a real time bomb, the way things are happening. This is what we are really worried about. We don't want to go that far. We have to be as restrained as possible."

President Mahinda Rajapaksa's government faced international criticism for not responding more vigorously to the violence in the towns of Aluthgama and Beruwela, a charge echoed by Hakeem.

"The government's so called 'enforced inhibition' is something we can't accept ... They have to apply the law even- handedly when it comes to these issues," Hakeem said.

"Islamophobia in the West is copied and edited to suit the local context" to unleash violence against Muslims, he said.

The United States recently cancelled a visa given to the Buddhist monk who heads a hardline group accused of involvement in the June 15 clashes.

The monk, Galagoda Aththe Gnanasara, has said the authorities are trying to conceal the Muslim extremist threat for reasons of national security, five years after the end of a 30-year bloody war against Tamil Tiger rebels.

Mosques and Muslim-owned businesses have come under attack and women have been forced to remove their head scarves in some parts of the country, local media and police have said.

Many independent analysts say well-coordinated violence against Sri Lanka's Muslims and Christians appears to have tacit state backing as those involved in previous attacks have yet to be punished. The government denies any collusion.