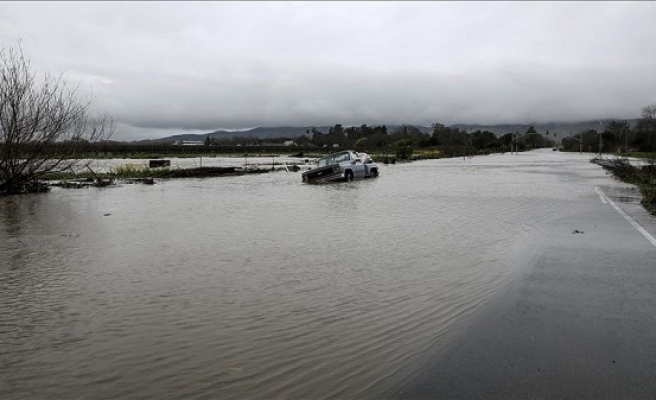 A state of calamity has been declared in the southern city of Zamboanga on Thursday due to massive floods and landslides caused by torrential rains since Saturday.

The declaration came on the advice of the city’s disaster management council, citing extensive damage to agriculture and infrastructure.

The city’s social welfare office reported that seven people were killed in the rain-related incidents.

Several areas are inundated that caused more than 3,600 families to evacuate from 17 villages, the office said.

Diosdado Palacat, the city’s agriculturist, revealed that the estimated damage to agriculture is PHP45.97 million ($892,483).

Around P20 million ($388,290) of damages in infrastructure was also reported by the local government’s engineer office.