A minister in India's Uttar Pradesh has said bureaucrats can steal a little as long as they work hard - sparking national outcry in a country whose ruling class has long been mired in corruption scandals. 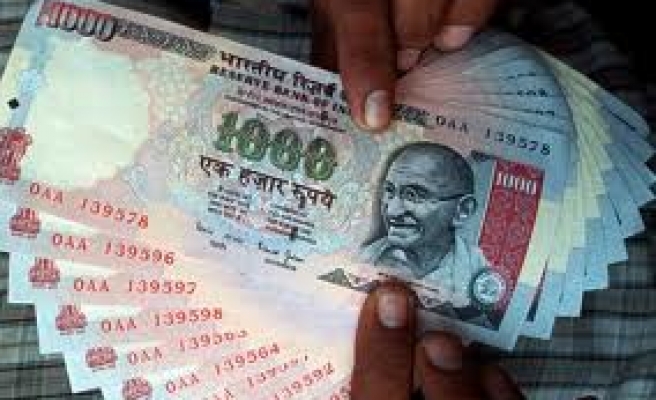 A minister in India's most populous and politically crucial state, Uttar Pradesh, has said bureaucrats can steal a little as long as they work hard - sparking national outcry in a country whose ruling class has long been mired in corruption scandals.

"If you work hard, and put your heart and soul into it ... then you are allowed to steal some," Shivpal Singh Yadav told a gathering of local officials in comments caught on camera. "But don't be a bandit."

The comments on Thursday were caught by a local TV camera and then played on newscasts across the country. Yadav, a minister for public works who belongs to the state's ruling Samajwadi Party, quickly sought to control the damage, calling a news conference to explain that the comments had been taken out of context and that he had been discussing how to combat corruption.

"In that event the media was not allowed in, I don't know how they sneaked in. And if they had sneaked in, the whole discussion should have come out in the press, not just part of it," he said on Friday.

Uttar Pradesh, which is bigger than Brazil by population, was earlier governed by 'Dalit Queen' Mayawati. She has been criticized for spending millions of rupees on building statues of herself and buying diamond jewelry despite widespread malnutrition and poverty in her state.

Yadav's nephew is Akhilesh Yadav, Uttar Pradesh's chief minister, who came to power earlier this year proclaiming an end to corruption in the state.

Foreign-educated Akhilesh Yadav, who is state's youngest chief minister, had projected himself as an agent of change, even though members of his party have been involved in criminal investigations.

Last year, millions of middle-class urban Indians protested against corruption swirling around the government. But even though Prime Minister Manmohan Singh's government has been mired in massive graft scandals the anti-corruption protests have now lost momentum.