A strong earthquake with a magnitude of 6.3 hit Afghanistan's remote northeast , meteorologists and witnesses said. 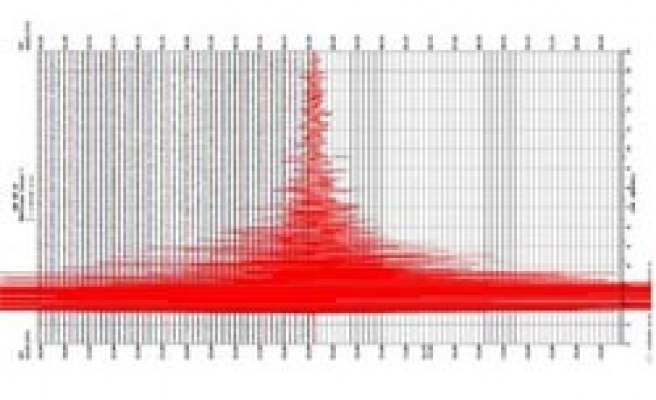 A strong earthquake with a magnitude of 6.3 hit Afghanistan's remote northeast late on Friday, meteorologists and witnesses said, rattling homes in the Afghan capital and large areas of neighbouring Pakistan.

The quake was measured about 38 miles (61 km) southeast of Faizabad, the capital of Badakhshan province, in Afghanistan's mountainous northeast near the border with Tajikistan, according to the U.S. Geological Survey (USGS).

Centred in the Hindu Kush mountain range, the quake was measured at a depth of 110 miles, the USGS said.

There were no immediate reports of damage or casualties.

Houses shook in Kabul when the quake was felt just before midnight (1930 GMT), setting off car alarms and sending some residents into the street, Reuters witnesses said.

The quake was felt across northern and central Pakistan, including the cities of Islamabad, Peshawar and Lahore.

Some residents ran into the streets in Islamabad in panic, witnesses said.

Mountainous Afghanistan is an earthquake-prone country, with most concentrated in the northeast. Dozens of people were killed in a 5.5 magnitude quake in eastern Afghanistan in April 2009.

In 2002, at least 1,500 people were killed when a series of quakes of between magnitude 5 and 6 struck northern Baghlan province in the Hindu Kush mountains, destroying the district capital of Nahrin.