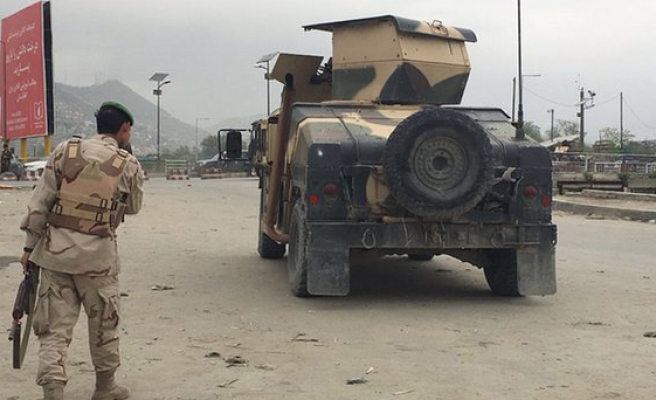 At least 10 people, mostly policemen, were killed in a suspected suicide attack targeting a political gathering in a hotel in the Afghan capital Kabul on Thursday, security officials confirmed.

Basir Mujahed, spokesman for Afghan National Police (ANP) in Kabul, told Anadolu Agency that a suicide attacker at the entrance of Qasr-e-Naveen hotel in Kher Khana area has killed seven policemen and two civilians while seven policemen are wounded.

Governor of Balkh province Atta Mohammad Noor, who is chief executive of the Jamiat-e-Islami party, a rival to President Mohammad Ashraf Ghani, was holding a political gathering inside the hotel.

The Interior Ministry has confirmed it was a suicide attack. There has been no immediate claim of responsibility.