Suicide attack wounds many in Dagestan 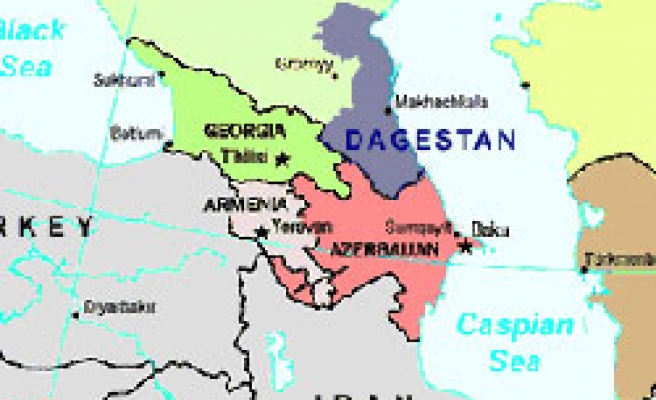 A suicide bomber blew himself up in Russia's North Caucasus province of Dagestan, wounding at least 26 people, Russian news agencies reported on Saturday.

The blast late on Friday wounded 13 police officers and 13 civilians, the report said. Other reports said as many as 30 people were hurt.

Unidentified assailants gunned down a school principal in her home in Dagestan earlier on Friday, while separate shoot-outs killed 12 people across the North Caucasus.