At least twenty-two people were killed and several others were injured in two suicide attacks in the city of Quetta. 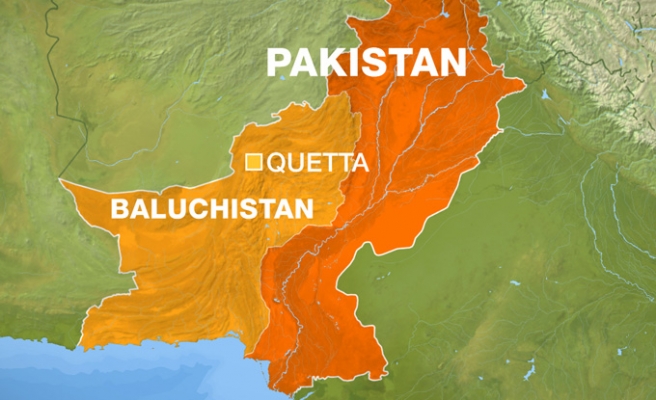 At least twenty-two people were killed and several others injured in two suicide attacks on the Pakistan-Iran border late Sunday night, officials said.

Home Secretary of southwestern Baluchistan province Akbar Hussain Durrani told reporters that the suicide bombers had targeted ten buses of Shiite pilgrims outside a hotel in Taftan, a town located about 350 kilometers from the state capital Quetta.

"Twenty-two people have been killed while several others have been injured in the suicide attacks," Durrani said, adding that the attacks were followed by heavy firing that might increase the death toll.

The Shiite pilgrims were on their way back from Iran after having visited the holy sites.

Hundreds of the Hazar community members, who are Shiite, who migrated from neighboring Afghanistan, have been killed in suicide bombings and other targeted killings.

Hardline Sunni group, Lashkar-e-Jhangvi has claimed responsibilities for most of the attacks on Shiites prompting security agencies to consider the organization responsible for the latest bombings.