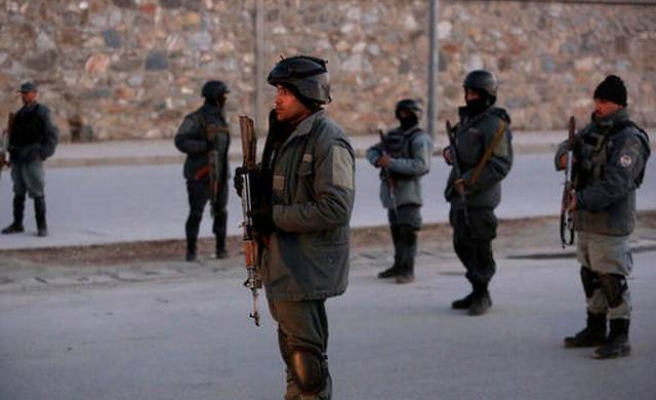 A suicide car bomber struck a convoy of foreign troops in southern Kandahar province on Monday, a provincial official confirmed, adding that several casualties were feared in the attack.

Khushbakh said no exact details of the casualties were available since the area had been cordoned off by foreign and Afghan forces.

In a statement, militant group’s spokesman Qari Yosuf Ahmadi said “heavy losses” had been inflicted in this suicide car bombing.

The U.S. and NATO forces in the country were yet to comment on the incident.

Last month, the Ministry of Defense said up to 43 soldiers were killed in Kandahar’s Maiwand district in a twin-suicide car bomb attack followed by armed assault on the Afghan National Army base; Taliban had also claimed the attack.

There is an evident surge in deadly clashes across Afghanistan following the announcement of the new U.S. war strategy by President Donald Trump in August.

The U.S. Forces in Afghanistan carried out up to 751 air strikes in the month of September alone, according to the U.S. Air Forces Central Command.