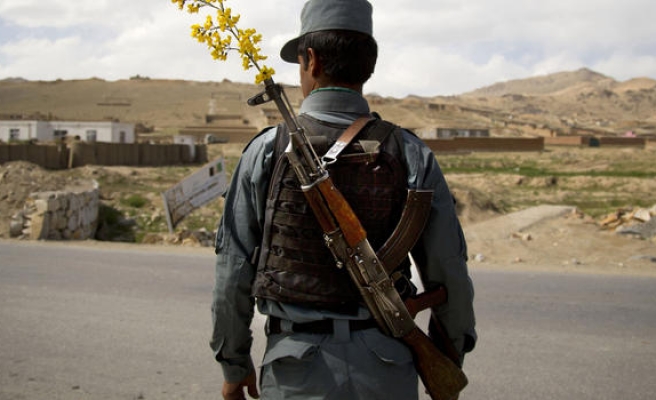 Seven civilians were killed and another 26 injured by a suicide attack that occurred in the Siah Gird district of Afghanistan’s central Parwan province on Tuesday, a local official has said.

Deputy Governor Shah Wali Shahid said that the attacker had detonated his explosive-laden motorcycle in a public part of the district at around 9am Tuesday morning.

Most of the victims were civilians and schoolchildren, said Shahid, who went on to urge the attack’s perpetrators to refrain from further bloodshed and enter peace talks with the government.

Gul Rahman, an eyewitness, said a man on a motorcycle had entered the district’s main bazaar before blowing himself up.

Dr. Abdul Qasim Sangin, senior doctor at a local hospital, said 25 injured people -- including five children -- had been admitted to the hospital.

There has been no immediate claim of responsibility for Tuesday’s attack.

Last month, eight civilians and three policemen were killed in a similar blast in the same district.