A suicide bomber has killed an Afghan militia commander and at least 10 others in the eastern province of Kunar near the border with Pakistan on Saturday. 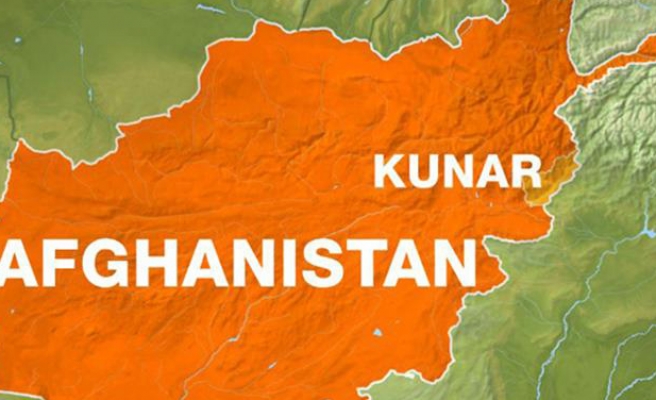 At least 10 people were killed and over 40 injured when a suicide bomber blew himself up near a market in Afghanistan's eastern province of Kunar on Saturday, officials said.

"A suicide bomber riding a motorcycle detonated his explosives in a market in Asadabad the provincial capital, 10 people were killed and over 40 were injured." Ghani Mosamem, spokesman for the provincial governor told AFP.