Ten suspects were detained over the 2012 shooting of the young Pakistani education activist. 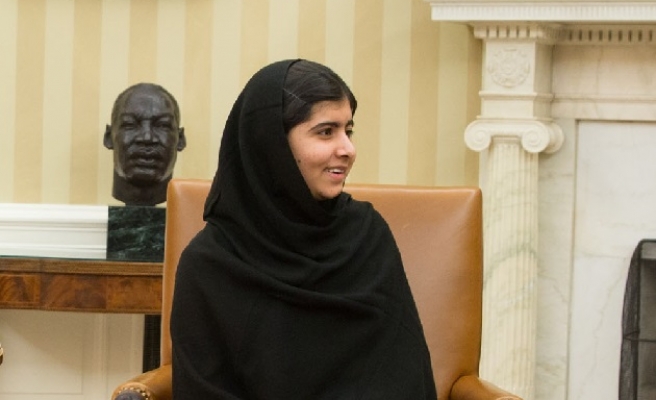 Ten suspected militants involved in the shooting of Malala Yousafzai, a campaigner for girls education in Pakistan, have been detained, officials said on Friday.

Major General Asim Saleem Bajwa, a spokesman for the Pakistani army, told the press that the militants had attacked Malala in 2012 in her hometown Swat on the orders of Mullah Fazlullah, the chief of powerful Tehrik-e-Taliban Pakistan, an umbrella network of various insurgent groups in Pakistan.

The attackers belonged to Malakand Division, a conglomerate of 8 districts, including the scenic Swat valley, and had been operating under the name of Shura (consultative body), General Bajwa said.

He added that the arrest of the suspects was the result of a joint operation by intelligence agencies and the police.

Malala, now 17, and nominated for the Noble Prize last year, was on her way to school when the gunmen shot her in the head. Two of her classmates were also injured in the attack.

Currently based in Britain, Malala rose to fame when she purportedly wrote her diaries under the pen-name “Gul Makai” (corn flower) for the BBC Urdu service in 2008, when she was just 11. Many believe the diaries were written by her father Ziauddin, a staunch opponent of Taliban, and the then BBC correspondent in Peshawar, the capital of northwestern Khyber Pakhtunkhwa province.