Taiwan named a new minister for China affairs in an attempt to reboot cross-strait relations after a row over espionage and growing anxiety about Beijing's influence on the island. 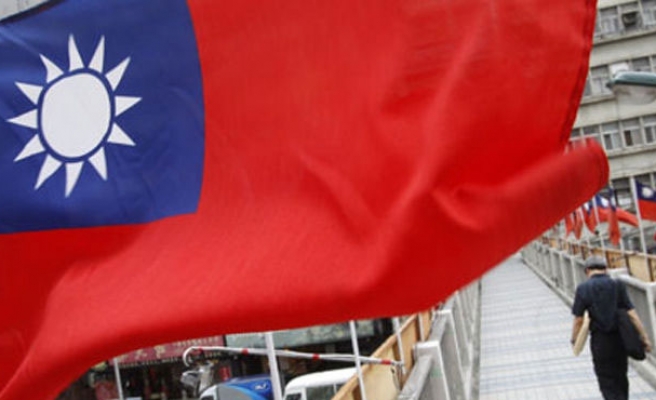 A military official and former deputy minister of foreign affairs was named on Monday as the head of Taiwan's China policy-making body. The previous chief announced his resignation last week.

"Hsia has extensive administrative experience and policy-implementation capabilities," a statement on the website of Taiwan's executive branch said. " will continue to promote the development of cross-strait relations."

The former head of MAC, Wang Yu-chi, said last week he would resign in protest at a court ruling clearing a former deputy of leaking sensitive information to mainland China.

Hsia, who also used to be a deputy foreign minister, takes office as engagement between the two sides continues to increase, encompassing everything from finance to tourism.

Cross-strait business ties have surged to their most extensive in six decades, supported by the policies of Taiwan's China-friendly president Ma Ying-jeou.

This followed a weeks-long occupation of Taiwan's legislature last spring by students and activists in protest against a trade deal with China.

The Nationalists fled to Taiwan after loosing a civil war to the Chinese Communists in 1949. China considers Taiwan a renegade province, and has never renounced the use of force to bring it under Beijing's control.