Taiwan's Ministry of National Defence cited a number of ways Chinawill likely enhance its military might aimed at Taiwan, including honing its ability to coordinate a landing on the island and deploying anti-aircraft missiles in the Taiwan Strait. 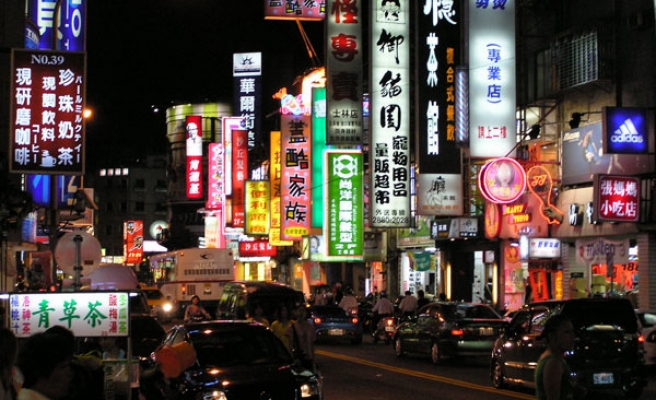 China will be able to fend off U.S. forces and successfully invade Taiwan by 2020, the island's Defence Ministry said on Wednesday, the first time Taipei has given such a precise timetable for the threat it says it faces.

China and Taiwan have been ruled separately since Nationalist forces, defeated by the Communists, fled to the island at the end of the Chinese civil war in 1949. China considers Taiwan a renegade province and has never ruled out the use of force to bring it under its control.

While relations have improved dramatically since the China-friendly Ma Ying-jeou was elected Taiwan president in 2008, with a series of trade and tourism deals, there has been no progress towards political reconciliation or a lessening of military distrust.

In its annual national defence report, Taiwan's Ministry of National Defence cited a number of ways Chinawill likely enhance its military might aimed at Taiwan, including honing its ability to coordinate a landing on the island and deploying anti-aircraft missiles in the Taiwan Strait.

China has been rapidly modernising its sea and air forces as well as missile capabilities, according to the report, so that it will be able to prevent intervention from other nations that would come to Taiwan's defence - a reference to the United States, which is treaty bound to come to the island's aid.

"In the future, the Chinese military will continue focusing on further integration of its military units, with the expectation that it will be able to resist foreign forces' intervention in any attack on Taiwan," the report said.

"Over the long-term, it will be wholly sufficient to engage in a war over Taiwan by 2020."

It was the first time the ministry has publicly issued a specific timetable for China's military build-up to reach globally-dominant levels, said ministry spokesman Luo Shou-he.

China's Defence Ministry did not immediately respond to a request for comment, though the government has repeatedly said the world has nothing to fear from its military spending which is needed for legitimate defensive purposes.

China has advertised its long-term military ambitions with shows of new hardware, including its first test flight of a stealth fighter jet in early 2011 and its launch of a fledgling aircraft carrier - both trials of technologies needing years more of development.

Beijing is also building new submarines, ships and anti-ship ballistic missiles as part of its naval modernisation, and has tested emerging technology aimed at destroying missiles in mid-air.

Chinese President Xi Jinping told an envoy from Taiwan on Sunday that a political solution to the standoff over sovereignty could not be postponed forever.