Taiwan thanks allies for support at UN 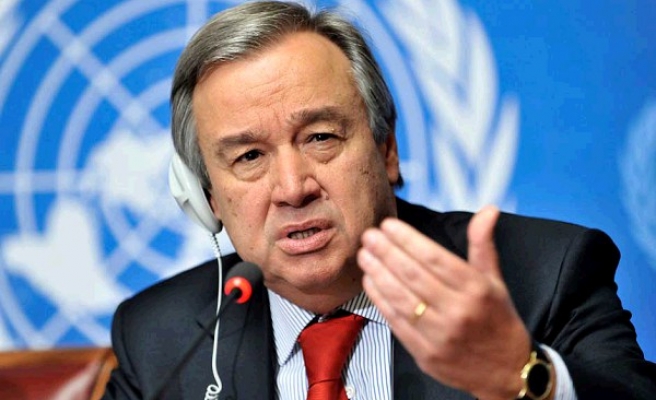 Taiwan on Saturday thanked its allies for their letters written to the United Nations in support of the country’s participation in the international organization.

"The government of the Republic of China (Taiwan) expresses appreciation to the 15 diplomatic allies that have written to UN Secretary-General Antonio Guterres in support of Taiwan’s participation in the UN system," a statement issued by the Taiwanese Ministry of Foreign Affairs said.

The statement stated that the joint and individual letters of Taiwan's allies "echoed the three main goals for this year’s UN campaign".

The first goal urged the UN to include Taiwan in the "implementation of the 2030 Agenda for Sustainable Development and to assist Taiwan in taking part in the UN system".

The letter stated that an exclusion from the system "represents a violation of the UN Charter’s principle of universality, as well as the call to leave no one behind contained in the 2030 Agenda".

The other two goals demanded by the allies were ending measures which prevent Taiwanese from entering UN premises and "allowing the country to obtain the status and opportunities it should rightly enjoy, so that it can make meaningful contributions to human wellbeing".