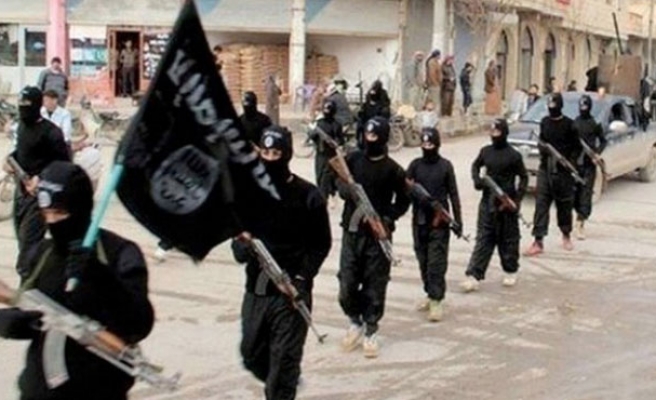 Tajikistan security forces appealed to Qiwi payment service provider asking to block all the accounts of those suspected in having links to ISIL.

"According to our sources, social media is actively used for fund raising for those who are willing to join ISIL. These funds are usually used to buy tickets to Syria for newcomers as well as to financially support those who are already there fighting on ISIL side. Same sources say that Qiwi service is their main way of transfering the money," a Tajikistan security official said.

Earlier four suspected ISIL members were detained in Tajikistan, every one of them used Qiwi Wallet to acquire money.

"Four citizens of Tajikistan are detained under article 401.1 of the Criminal Code - mercenaries and their recruitment, training, financing or other material support of mercenaries, as well as their use in armed conflict or military operations," security forces said.

"We have appealed to the Russian colleagues not only with the request to close the wallets of electronic payment systems, but also to monitor such transfers to uncover the entire network of ISIL's new financing mercenaries," security forces reported.

According to the Tajik Interior Ministry, 519 citizens of the republic are now fighting on the side of the ISIL, and about 150 were killed in the fighting in Syria and Iraq. Other sources say there are about 2,000 Tajik citizens fighting for ISIL.