Tajikistan extends base deal with Russia by three decades

"This agreement is in line with the principles of strategic partnership (with Russia). It guarantees stability in the region and security in Tajikistan" Tajik Defence Minister Sherali Khairulloyev said. 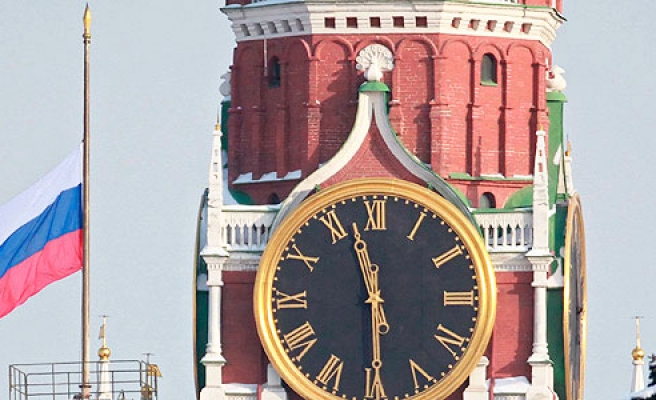 The agreement to prolong the rent-free lease on Base 201 - Russia's biggest military deployment abroad - was signed in the presence of Russian President Vladimir Putin and his Tajik counterpart Imomali Rakhmon last October.

But it took a year for Tajikistan to win better terms for 1 million of its migrant workers in Russia and ensure duty-free imports of 1 million tonnes a year of Russian oil products in exchange for keeping the base on its soil, sources close to the deal said.

"This agreement is in line with the principles of strategic partnership (with Russia). It guarantees stability in the region and security in Tajikistan," Tajik Defence Minister Sherali Khairulloyev said before the vote.

All 57 deputies who were present in the lower chamber voted for the base deal. A forthcoming vote in the docile upper house is seen as a formality in Tajikistan, where Rakhmon wields vast powers.

Migrant workers, mainly those in Russia, are the backbone of the rickety economy, whose other cash earners are aluminium and cotton exports. Worker remittances totalled $3.3 billion, or 43.3 percent ofTajikistan's gross domestic product, in 2012.

Russian troops helped Rakhmon's secular government to withstand guerrillas in a 1992-97 civil war, which devastated the country and killed tens of thousands of people.

The new deal extending the lease until 2042 comes as Rakhmon is poised to seek a new seven-year term in polls set for Nov. 6, which would lengthen his rule to almost three decades.

Moscow, which has around 6,000 soldiers stationed in three Tajik towns, has chosen the Muslim nation of 8 million as its main line of defence against the threat of Islamist radicals spreading from Afghanistan, as well as drug trafficking.

The previous base deal would have expired on Jan. 1, 2014. NATO troops are due to leave Afghanistan in the same year.

Putin, a critic of many U.S. and NATO policies, has expressed his concern over the drawdown of multi-national troops from Afghanistan, which he said might cause more instability along Russia's southern flanks.

Last month he warned ex-Soviet allies that militancy fuelling the war in Syria could reach their countries, some of which have Muslim majorities.

He said Moscow and its allies would provide "additional collective assistance" to Tajikistan to guard its border with Afghanistan after the pullout of most combat troops in 2014.

Rakhmon, a 60-year-old former director of a cotton farm, has ruled with a firm hand since 1992, tolerating little dissent.